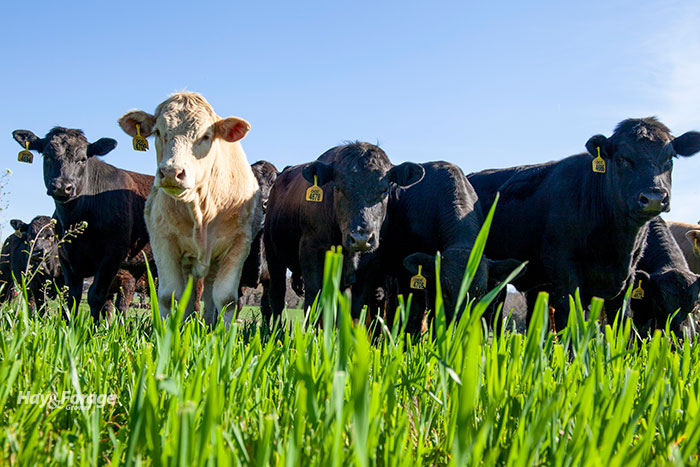 Back in my college days, I found it interesting the different approaches my student peers had for taking tests, especially final exams. Of course, there were those who simply didn’t care what grade they got as long as it was above the threshold of not being invited back to school. Let’s disregard that group; many of them are now company CEOs.

There were also the students who valued a good night’s sleep before test day. They placed high value on being alert, even if it meant cutting down on study time and their potential knowledge base. Some in this group simply preferred sleep over books, but there generally was some attempt to meet or beat the class mean score, and a few in this group were among the best students.

Finally, there were the walking zombies. These were the ones who “pulled the all-nighters” before every final exam, placing more value on filling gray matter with the answer to every conceivable question that a devious professor might fabricate, even if the retention time was relatively short.

Count me among this final group of coffee-drinking, comatose students. Of course, it didn’t help that I had to milk maternity barn cows at 4:30 every morning. First-calf heifers always had a way of waking me up, especially the Ayrshires.

Be it a final exam or something else, concern and anxiety are strong human emotions that can evoke both fear and flight, but also positive outcomes.

In the forage world, there are many things we concern ourselves with, sometimes daily. One of those concerns that circles around annually is high-nitrate forage. In regions where drought conditions currently exist, forage nitrate levels are currently at the front and center of many agricultural headlines.

The concerns about high-nitrate forages have elevated with the trend for more annual forages being seeded and then grazed or harvested. These are also mistakenly referred to as cover crops. Many annual forage species are strong accumulators of nitrates, especially when under stress. Certain weeds such as kochia, lambsquarters, pigweed, and thistle are also efficient nitrate accumulators.

So, how concerned should we be?

Well, high-nitrate forage can kill cattle. That alone should warrant attention; however, we now also know that grazing fresh forage is probably a lower risk than once thought.

According to Mary Drewnoski, an extension beef specialist with the University of Nebraska, fresh forages release nitrates into the rumen at a slower rate than dry forages. The slower release rate allows rumen microbes, which convert toxic nitrite to ammonia, to have a better chance of keeping up with nitrate inflow.

The specialist also notes that grazing cattle often tend to be more selective and do not graze the entire field close to the ground where nitrate concentrations are the highest. Drewnoski suggests that cattle consuming high-energy diets can handle more nitrates than those on low-energy diets, noting that many annual crop mixtures such as brassicas and immature grasses are high-energy forage crops.

To date, there have been several grazing research studies on what would normally be considered high-nitrate forages where the animals showed no ill effects from consumption. Keep in mind, feeding a high-nitrate, stored dry forage may yield very different and sometimes fatal results if consumed at high enough levels.

Fermentation of high-moisture, high-nitrate forage is a means of reducing nitrate levels. The nitrate is used by some fermenting bacteria and eventually is converted to nitrogen dioxide, which we often refer to as silo gas and can be deadly to humans when exposed.

1. Know the nitrate content. If there’s reason for concern, have the forages tested so that the level of risk can be assessed and mitigated. Sampling plants to the soil surface will offer a worst-case scenario, as nitrates tend to accumulate in the lower stem.

2. Make sure cattle are full before putting them on pastures. Especially at the onset of grazing, this will slow their consumption and give nitrite-converting rumen bacteria a chance to build numbers. Start by grazing the lowest nitrate fields and then work up to the highest. Adapted animals can be safely fed higher levels of nitrate than unadapted animals.

3. Use lower risk cattle, if possible. The group with the greatest risk of negative consequences from high-nitrate forages is pregnant cows, as abortion can result. Open cows are the best option followed by growing calves such as stockers or open replacement heifers.

5. Consider grain supplementation during adaptation. If forages are both high in nitrates and low quality, such as mature sorghum-sudangrass or pearl millet, supplementing an additional energy source will be beneficial. This will aid rumen microbes to convert nitrate into bacterial protein and minimizes the intermediate nitrite production. Brassicas, such as turnips and radishes, are highly digestible and may provide enough energy to allow for adequate microbial protein synthesis. Grain feeding may be of limited benefit for high-quality annual forages.

Grazing high-nitrate forages is less of a concern than once thought; however, some study and analysis is needed because this is one final exam you won’t want to fail.

Oats and brassicas make a great fall pair Next

A tough time for Goldilocks in 2021 Previous