What’s the going rate for baling? 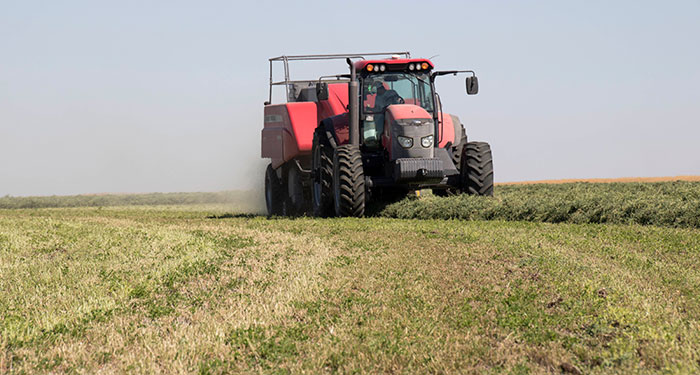 In hunting down this year’s bevy of surveys, several states have updated their information in the past year. Conversely, some states have discontinued their survey efforts due to budget cuts. Only a few states survey custom operators every year; many have gone to doing a survey every three or four years. In some cases, it is the state’s agriculture statistics service that leads the effort, while in others it is the land-grant university.

The methods by which the surveys are completed vary somewhat from state to state. Sometimes fuel is included, and in other cases it is not. Some states report more detail than others; for example, there may be separate line items for different large bale sizes. Many are based on actual farmer surveys, but a few states derive their charges from data compiled in surrounding states.

Most states cite the range of reported charges for a particular operation and the average charge. In addition, some states break out survey results by regions; others just offer a state average. Users need to keep in mind that values are derived from a variety of individual situations — new and old equipment, large and small equipment, and so forth.

Finally, keep in mind that custom rates are usually higher than actual machinery costs. This has to be the case if profit is to be made. If you’re looking for insight on actual costs to operate machinery, the University of Minnesota is usually recognized as providing the gold standard with their “Machinery Cost Estimates” publication that is updated each year (Illinois and Iowa State also offer some help).

Below is a list of custom rate guides for various states. Only states that have updated rates since 2013 are included (Missouri and Georgia dropped off the list from last year). If you know of a state that I missed, please feel free to contact me (mrankin@hayandforage.com) and I will get it added. Some states may be in the process of updating their survey but have not yet posted results.

Get your round baler ready for spring Previous