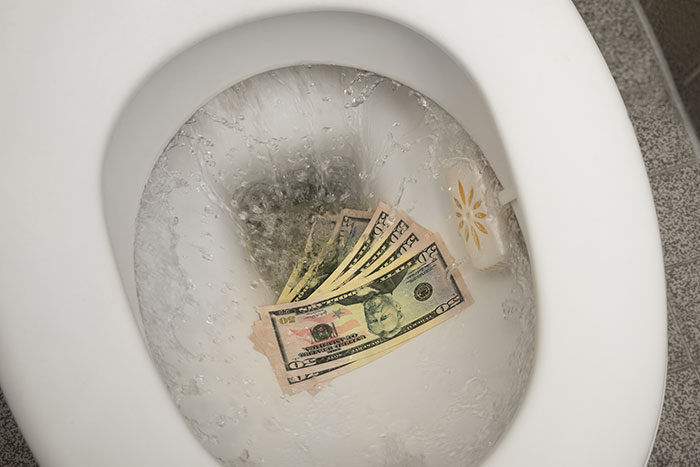 Prudent farm managers generally don’t blindly cut expenses during challenging economic times; rather, they look for those places where eliminating costs will have little or no impact on crop yield. Such opportunities exist on every farm. Quite frankly, these type of cost-cutting measures should be made in any type of economic environment.

In my many years of working with farmers whose standard practice is a corn-alfalfa rotation, I’ve found there to be far too much money spent on nitrogen (N) fertilizer for first-year corn following the termination of an alfalfa stand.

It’s difficult to understand because the research and a plethora of on-farm trials point to nothing other than alfalfa providing nearly all of the N needed by a first-year corn crop.

Most Midwest and Northeast states suggest N credits ranging from over 150 pounds per acre down to 40 pounds, depending on stand condition and soil type. For the most part, these estimates are conservative. I would also suggest that 150 pounds of N credit is far more typical than 40.

In the Northeast, where alfalfa-grass mixtures are the norm, alfalfa N credits depend largely on the percent of grass in the mixture. That would also be true in other regions where such mixtures are grown.

Researchers at the University of Minnesota have invested considerable effort to better define alfalfa N credits and identify factors that impact the level of N contribution.

To determine when first-year cornfields following alfalfa would be responsive to additional N fertilizer, the researchers combined data from 259 first-year corn trials done in Minnesota and other states. They looked at variables such as soil texture, stand age, alfalfa termination timing, and weather conditions between termination and corn planting.

All of the evaluated factors seemed to affect the level on N response in corn. Predictive equations were developed to determine economic N rates. They found that first-year corn rarely responds to any additional N except on:

• Fine-textured soils (clay) when there are prolonged wet, early-season conditions

Earl Creech, an extension agronomist at Utah State University, is currently doing research in his state to show there is big money to be had by accounting for alfalfa N credits. Many of the growers in Utah still apply 150 to 200 pounds of N to their first-year corn.

In one initial two-year study at two sites, Creech used a combination of dicamba and 2,4-D to kill Roundup Ready alfalfa either in the fall or spring. He found no difference in corn silage yield with either strategy. However, if he waited until after the corn crop was planted and growing to spray out any alfalfa regrowth, he lost 4 tons (as fed) of corn silage per acre. All of the spray treatments were accompanied by conventional tillage operations.

Next, Creech took his research to the farm. He put trials on 36 different fields in 10 different counties.

Once again, it was found that the difference in yield between the no-N treatment and the 200-pound treatment was only about 1 ton of as-fed silage per acre. It was just one more bit of evidence to suggest that first-year corn following alfalfa required very little, if any, additional nitrogen.

Most land-grant university recommendations for N credit guidelines are conservative. We always need to keep in mind that we’re working with biological systems where no two situations are exactly alike. Even so, there is still opportunity for huge fertilizer dollar savings on far too many farms. Also, plastering terminal alfalfa fields with manure before corn planting is a wasted use of that nutrient resource. A much better use of manure is between two corn crops.

Oh . . . by the way . . . there are also alfalfa N credits to be had for second- (and third-) year corn in many situations. If you’re not familiar with your state’s recommendations for alfalfa N credits, now is a good time of year to do some homework. By not doing so, you’re wasting valuable input dollars that could provide benefit somewhere else . . . potassium fertilizer for your alfalfa, as an example.