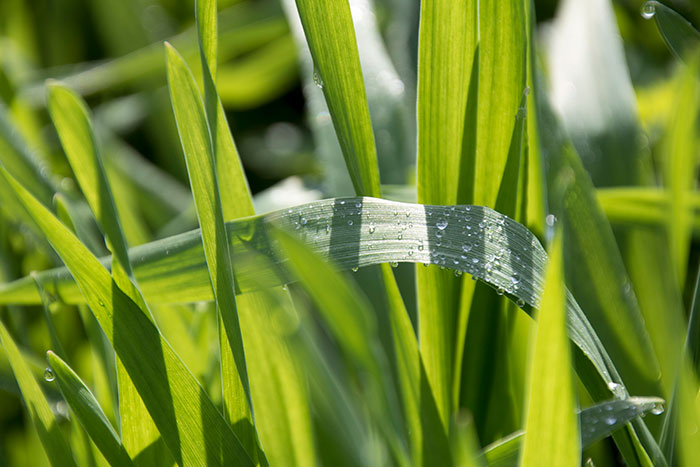 Finding the balance between cheap yet healthy and beneficial can tend to be a challenge when creating rations. However, cereal grains can provide different management options to help meet ration objectives. Changing the type of cereal grain or altering the time of harvest both impact forage yield and quality. 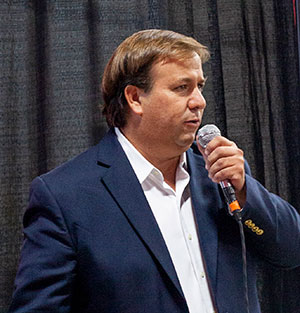 “In my opinion, the best forage is the one that allows me to formulate the cheapest diet possible, while covering the requirements of the cow,” said Gonzalo Ferreira, dairy professor and researcher at Virginia Tech, during his Dairy Forage Seminar at World Dairy Expo last week.

Ferreira analyzed over 36,000 commercial forage analyses that took place over two years. He focused on five cereal grains: barley, oats, rye, triticale, and wheat. Most of these forages had dry matters between 30 and 40 percent, but they were not equal in overall quality.

In addition to analyzing the quality of the cereal grain forages, Ferreira looked at the two common times of harvest: the boot stage and the soft-dough stage. He explained that the boot stage ensured better overall forage quality but yielded less.

Cereal grains harvested in the boot stage tended to have the greatest crude protein concentrations, the greatest NDF digestibility, and a slightly greater NDF.

Ferreira also compared the economics behind the different harvesting techniques and how these differences affect the overall ration. He used a ration software to find the cheapest ration within a given set of diet requirements.

Ferreira recommended finding the option that best fits your cattle’s needs. Balance price with forage quality and remember that different harvest times can dictate how rations will need to be balanced.

Michaela King served as the 2019 Hay & Forage Grower summer editorial intern. She currently attends the University of Minnesota-Twin Cities and is majoring in professional journalism and photography. King grew up on a beef farm in Big Bend, Wis., where her 4-H experiences included showing both beef and dairy cattle.

Tips for successful cornstalk grazing Next